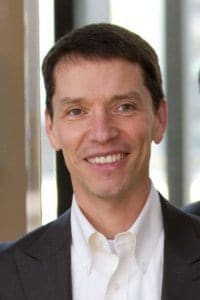 For the last several years, Alain Paulin has worked in private practice as a trainer, facilitator and mediator. Previously, he worked for the Government of Canada for more than two decades in communications, human resources and conflict resolution, including eight years as a mediator with the Department of National Defence. Within Canada, he has served as trainer, facilitator and mediator from coast to coast in both official languages. Abroad, he worked in the Central African Republic, the Dominican Republic, Uganda and Kenya for the Canadian Institute for Conflict Resolution. He holds a Bachelor of Arts (Communication) and a certificate in conflict management and is pursuing graduate studies in peace and conflict. Alain sits on the board of directors of the Alternate Dispute Resolution Atlantic Institute (ADR Atlantic) and is a Chartered Mediator. Alain brings natural warmth and genuine curiousity about people to his role as a trainer and consultant for CTRI.

Sign up for our Newsletter to receive your free e-manual